At the March 1905 town meeting article 8 asked that the town elect a Board of Library Trustees and instruct the board to make application to the State Board of Library Commissioners for state aid . The trustees elected were John W. Taylor, Jacob W. Bates, John C Bisbee, Frank H Bulkeley and Burton P. Ward. A trustees’ meeting was held at John Taylor’s, an application for state aid was developed and Lilla B. Haylett was appointed secretary.

The Moretown Free Library opened with 124 books received from the state in response to the application for state aid. A Catalogue and Rules of the Moretown Free Library was printed and available to residents. It included a list of the 124 books available. The library was open on Saturdays from 2 to 9 p.m. Florence Haylett was the first librarian and the library was located in her home. Her home is currently owned by John and Annette Schulz. Florence remained librarian until she resigned in 1919.

In March 1906, the trustees asked that the town provide $25.00 each year to support the library. This was approved at town meeting In May 1907 the trustees voted to spend $25.00 to buy new books. John Bisbee and Lilla Haylett were appointed as the committee to select the new books and 30 books were added to the collection. In 1910, the town meeting approved a request for an additional $25.00.

In February 1919 the library closed when Florence Haylett resigned as librarian. Nothing was done until February 1921 when M. W. Child and Burton Ward were assigned the task to locate a suitable place for a library as well as a new librarian. In December of 1922 the library was opened in the “old office” and Gerald Clarke was hired as librarian.

At a meeting held in the town clerk’s office on October 24, 1923 it was decided to purchase the Palmer House to serve as a library at the cost of $450.00. It was also decided to send a letter to former town residents asking for money to defray the cost of purchase and repairs. W.L Wilcox was appointed to get estimates for paint and paper for the building and to draft the letter requesting donations. F. H. Bulkeley was asked to see about selling the barn, restoring the ell part of the house and borrowing the money to purchase the building. It was voted to borrow $300.00, but enough donations already received meant they only had to borrow $165.00. After much discussion it was decided to remove the barn and the ell leaving just the main part of the house. The partition between two rooms downstairs was to be removed leaving one large room downstairs with a smaller room on the side.

The total cost of the building, repairs and equipment was $1052.73. A total of $806.16 was given by former residents, residents and clubs. The new library facility opened in 1925 with a circulation of more than 1800 books. In September of 1927 a retaining wall was installed at the cost of $117.00. Although the library was closed several times due to the flood of November 3rd and 4th, the only damage was to the new wall and the bank behind the library. The new wall was the only thing that prevented damage to the library. 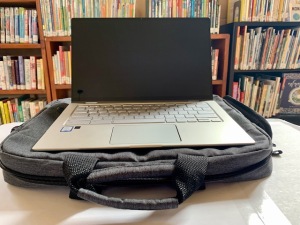 Chromebooks are now available to borrow!

A guide to downloading e-books and audiobooks 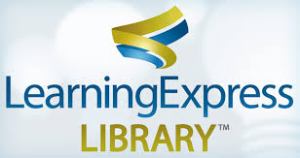 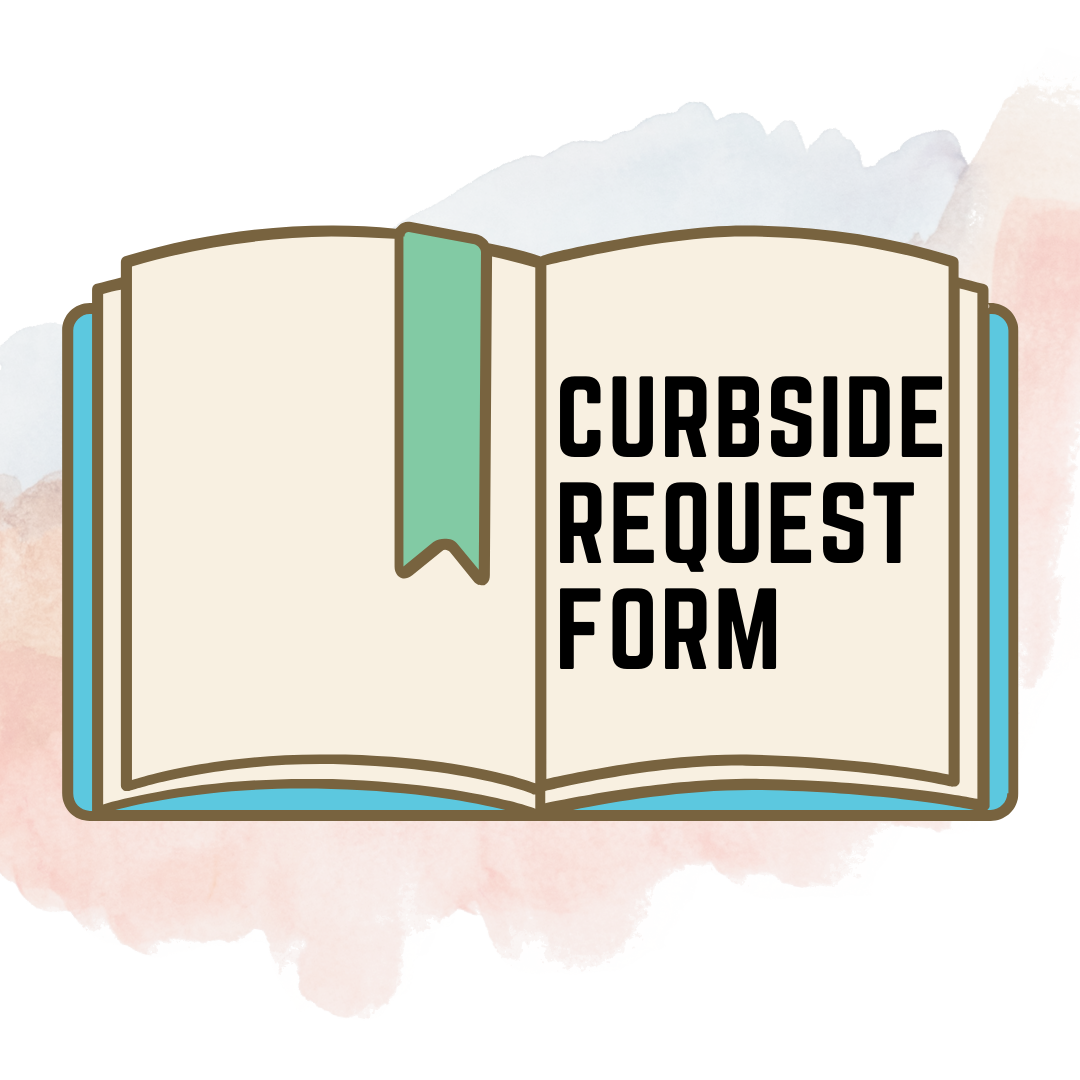 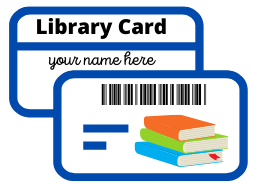